Spiritual Transformation a Sure Way to a Better Life
Spiritual Growth What Is It ?
What is “Christian” Spirituality?
Faith without Belief ?
Success: Six Tips from Scripture 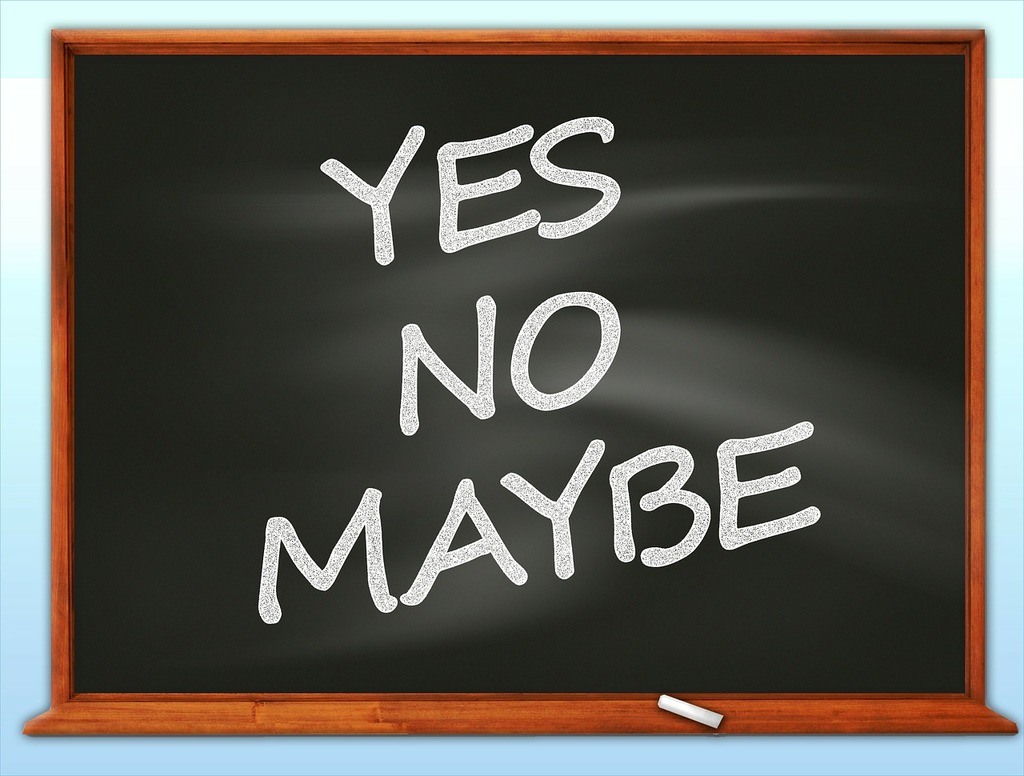 Can You Have Faith without Belief?

Some people will tell you that faith and belief are one of the same.

Let’s look at the differences (if any) starting with Belief.

Note:  Look for these three words to pop-up: Truth and Confidence and Action> 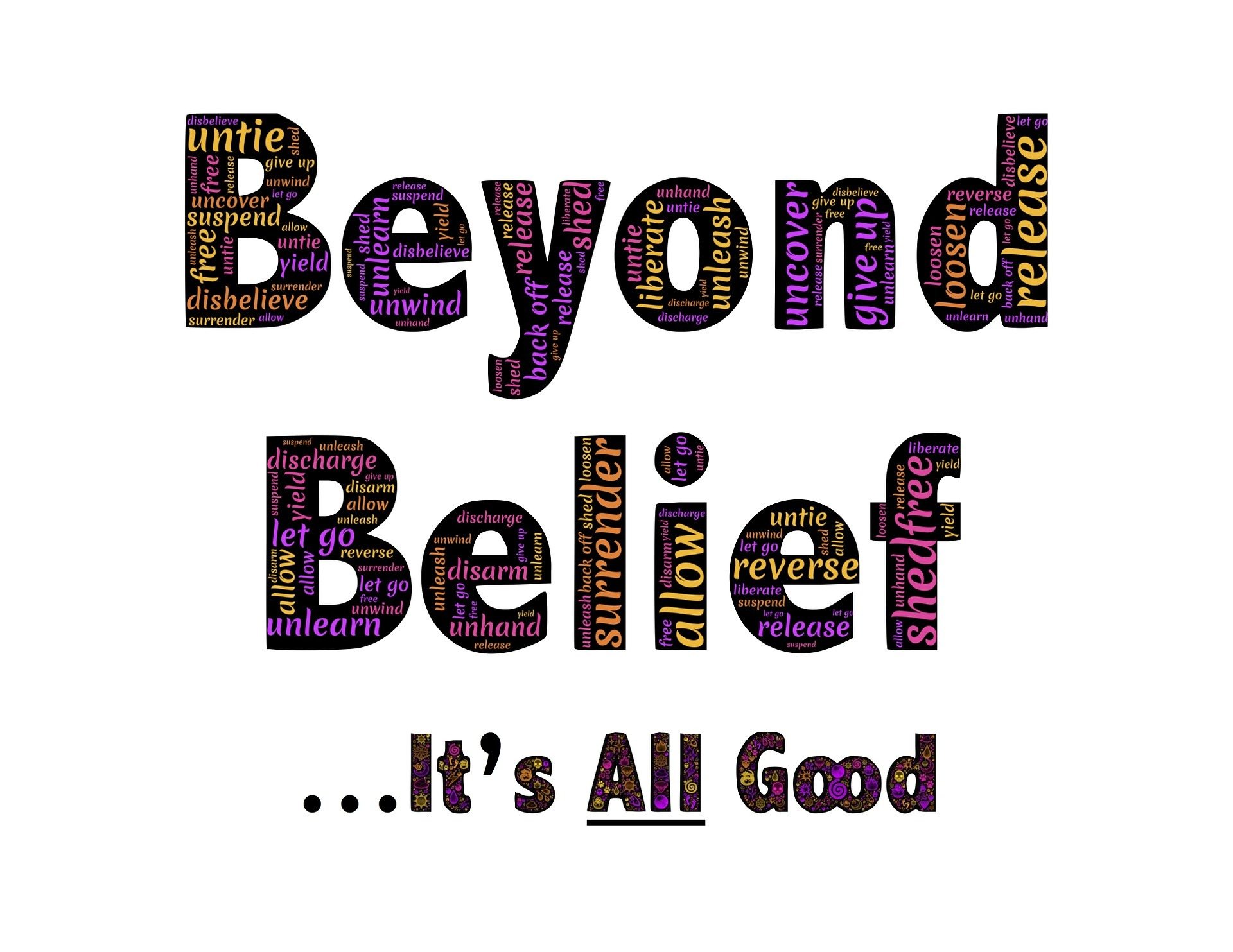 : a state or habit of mind in which trust or confidence is placed in some person or thing: Her belief in God and belief in democracy, contrary to popular belief

Example: Donald has a belief that the world is flat.

Belief is used when there is evidence for believing even though the believer is not always sure of the truth. The story increased my belief in ghost. 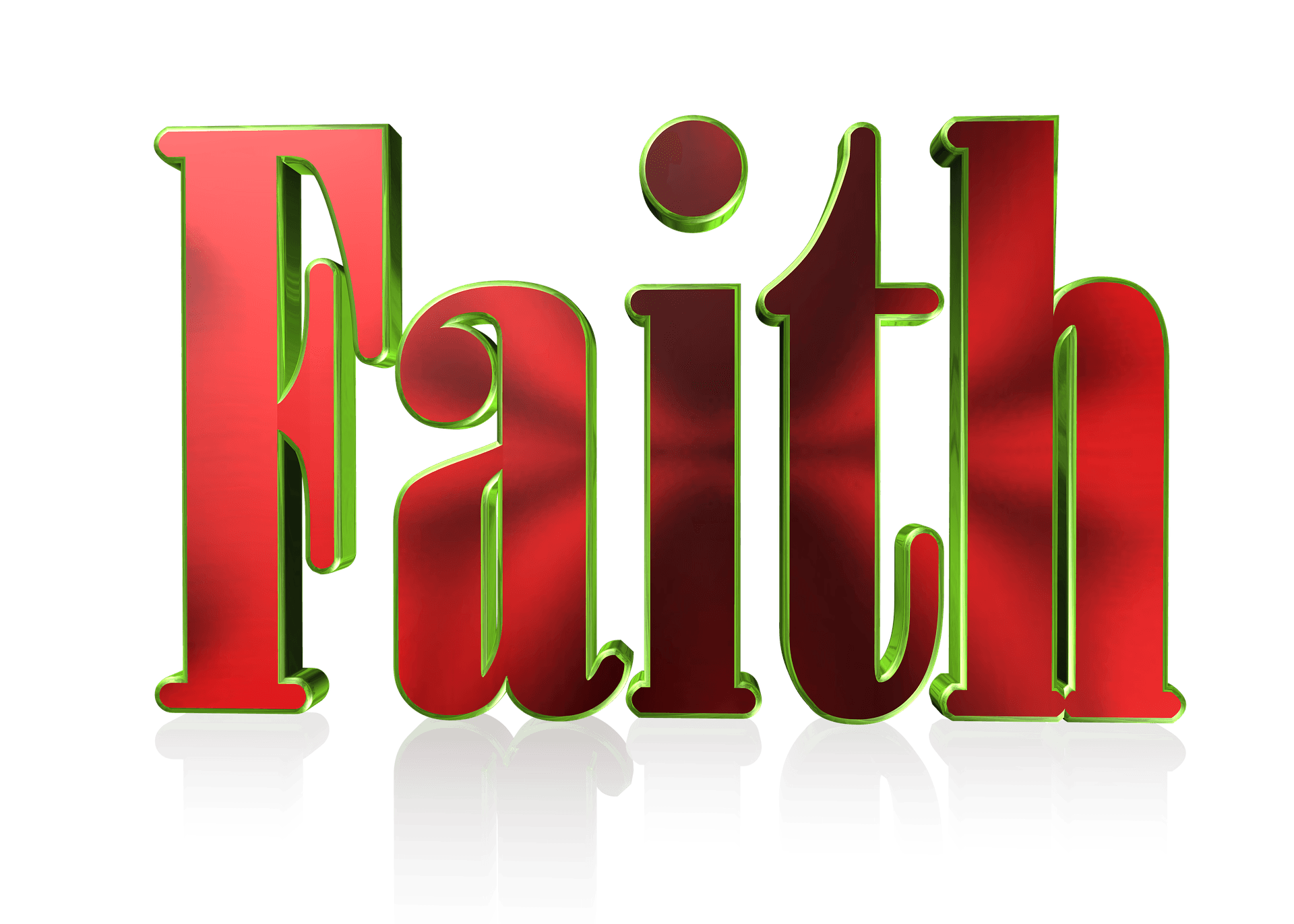 Like we did with belief, let’s look at the dictionary definition.

Faith is believing in something for which there is no proof: you have complete trust.

Example: Shelia hung onto her faith that her missing son would one day return.

Faith = (Belief x Action) which gives you confidence.  Faith must include our beliefs, but there is more.

To have faith action is required. If it doesn’t move, you to do or say something – or act – it’s not really faith at all.  Check out: James 2:17

17 In the same way, faith by itself, if it is not accompanied by action, is dead.

Now you can see why people would have different but similar definitions for belief and faith.  The definitions seem to overlap and appear you can’t have one without the other.  Here is the truth.  You can learn more at https://www.huffpost.com/entry/faith-and-belief_b_4166117.

When we believe the truth with enough confidence to act then we are exercising faith. Key: And according to James 2:17

it doesn’t take much of that faith to see huge things happen, even miraculous things.

Faith involves God giving direction and our appropriate response.  Unbelief prevents us from ever seeing the miraculous in our lives.

Believe with all your heart, take appropriate actions with confidence, and grow your faith.

What do you think, do you have to believe before you can have faith? Let us know what you think.

Spiritual Transformation a Sure Way to a Better Life

Please log in again. The login page will open in a new tab. After logging in you can close it and return to this page. 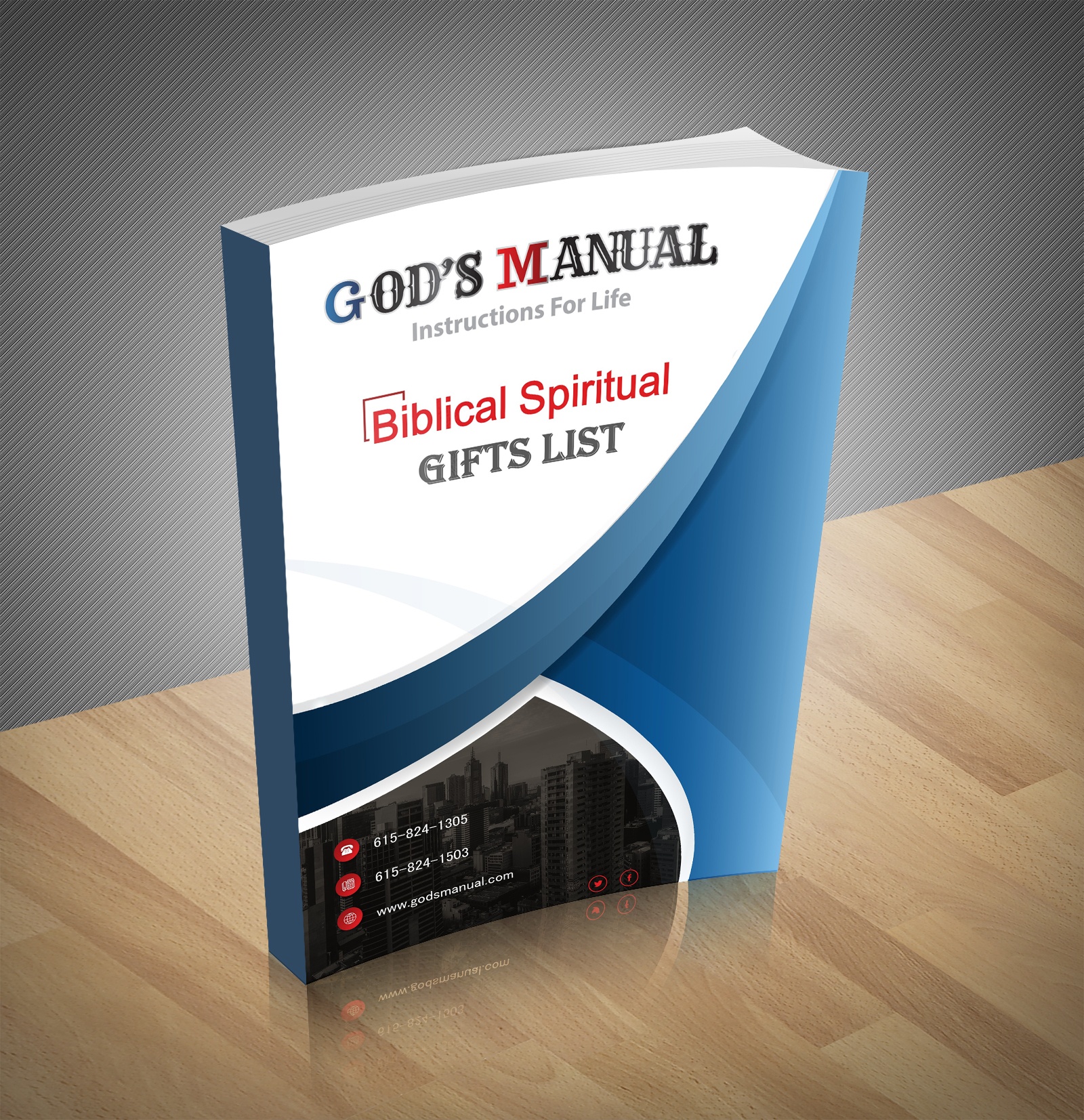 Ever Wondered what  your Spiritual Gift is?